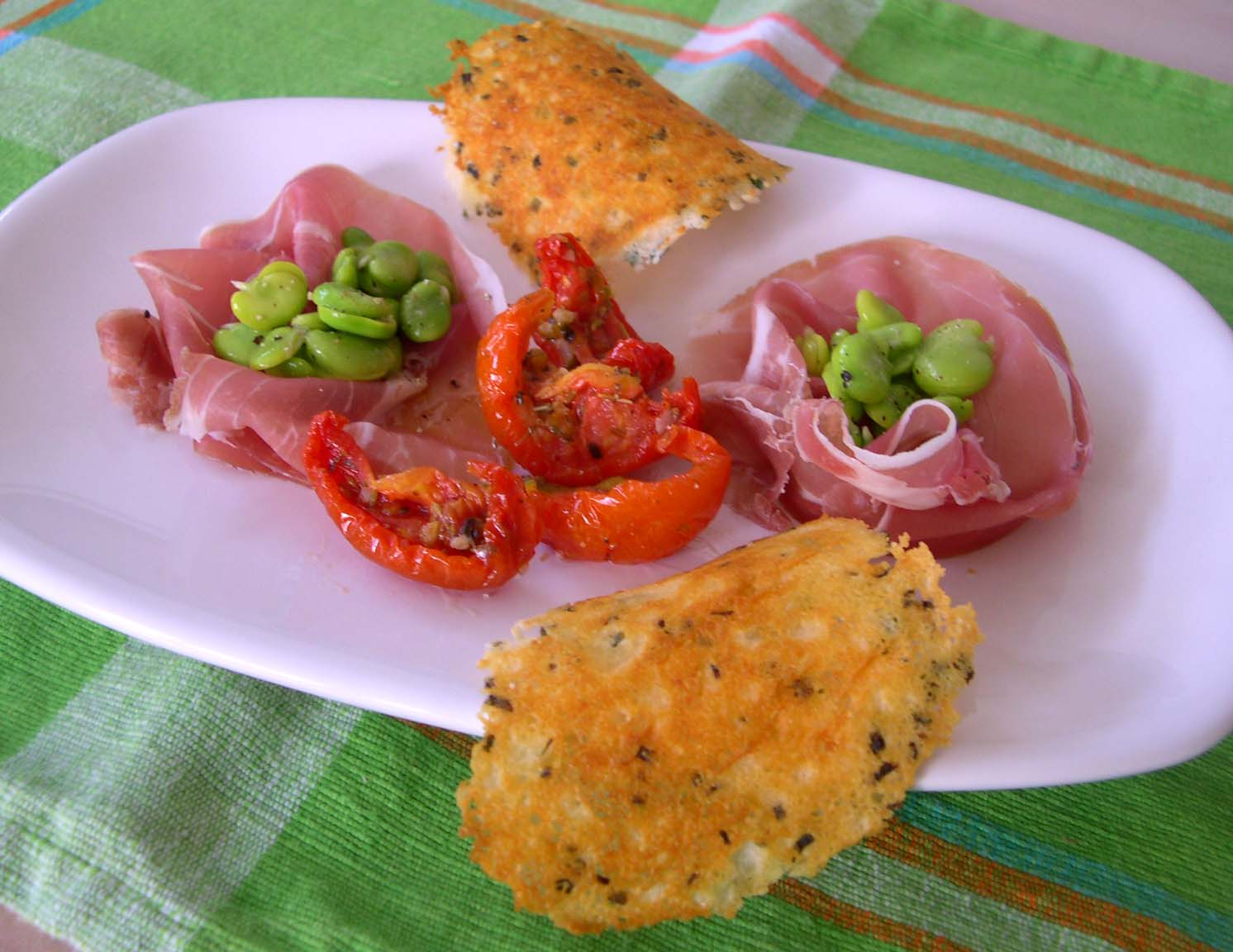 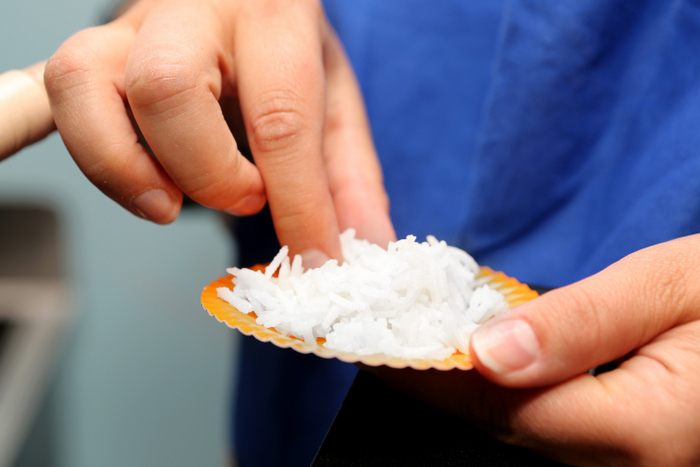 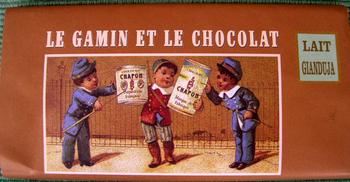 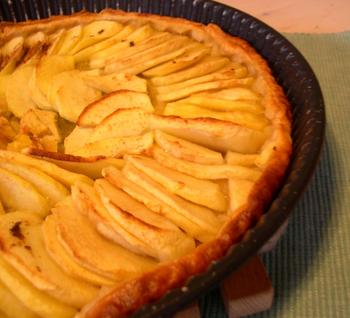 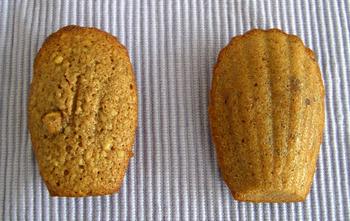 This is my contribution to the food blog event “Is my blog burning” hosted today by Renee from Singapore (how exotic !) who writes the very good blog called Shiokadelicious.

The theme today is “a cake walk”.

For once I decided to write this post both in English and French (listen carefully, I will say this only once) as most food blogs are in English (I’m still wondering why we don’t have more French Food Blogs as we love cooking).

I know when a dessert is a success when my family ask me to do it again when they come to our place. I say my family, as my friends never do that, they must be too shy which is a shame!(It’s true that I can be intimidating sometimes).

These French madeleines are one of the things they asked for when I began to bake them last year.

I can’t think of anyone who doesn’t like madeleines even if they say “I’m really not a sweet tooth”. It’s true that sometimes after a good meal you don’t feel like having a real pudding but who can resist a madeleine with coffee ? Or even better : with a cup tea in the afternoon. 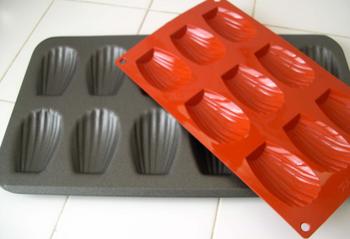 The first time, I used a traditional mould that I bought in my favourite shop Simon. It’s in Paris, in the “Montorgeuil quartier” and they’ve got absolutely everything for cooking.

I was very happy with the mould. You’re not supposed to butter it, which was true at the beginning but then my madeleines started to stick to the mould so I began to butter it.

I went back to my favourite store to buy a new tin as the recipe I use is for 24 madeleines and the tin for 12. I saw a silicone madeleine mould . I had wanted to buy one for a very long time but I didn’t have the opportunity before.

I tested it and it’s really wonderful. No need to butter the mould. You just have to check the cooking time as it might change a little, but that’s about it.

It’s so good when you remove them from the mould, it’s like magic, they just drop slowly out and look very nice. The one on the picture was baked with a Gastroflex silicone mould. They taste the same as in a traditional mould but they look better, the surface underneath is a little shiny compared to the other mould.

The recipe I use is from the book “Simply French” by Patricia Wells.

It’s a very good recipe and I haven’t changed anything except that I use salted butter instead of unsalted butter.

1. With a brush evenly coat the madeleine moulds with butter and dust lightly with
flour. Shake out excess flour. Set aside.

2. Prepare the brown butter: In a large saucepan, heat the butter over moderately high heat. The butter will go through several stages, from a foamy white liquid to one that's almost clear and golden, with big airy bubbles. When the butter begins to brown and gives off a nutty aroma (about 5 min.),
transfer it to a medium-size metal or ceramic bowl to stop the cooking. Set aside to cool.

3. Melt the chocolate : Place in a bowl over a pan of simmering water (The bowl should not touch the water, or the chocolate will melt too quickly). Stir frequently, and remove from heat before all the pieces have melted. The residual heat will melt the remaining pieces.
Set aside to cool.

4. Sift the sugar and flour into a medium-size bowl. Stir in the ground hazelnuts, and set aside.

6. Spoon the batter into the prepared moulds, filling them almost to the top. Refrigerate for 1 hour to firm up the batter.

8. Place the mould in the oven and bake until the madeleines are evenly brown and springy to the touch which takes 12 to 15 minutes. Remove from the oven. Sharply rap the mould against a flat surface to loosen the madeleines. Unmold immediately, using the tip of a sharp knife if necessary, and transfer to a rack to cool.
Serve slightly warm or at room temp. Once completely cooled, the madeleines may be stored for several days in an airtight container, although I prefer to eat them on the same day. If you want you can halve the measures to have half the madeleines. 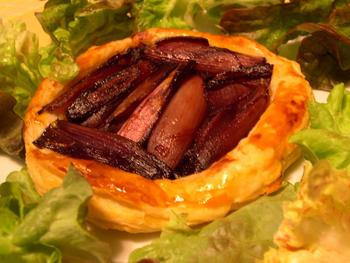 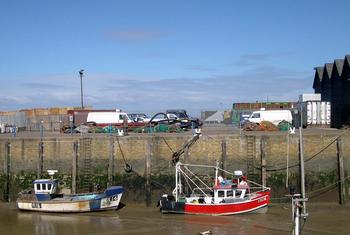 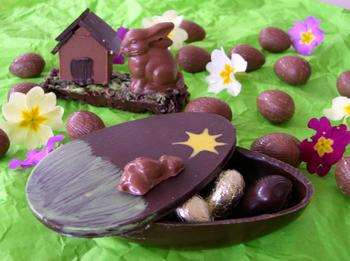 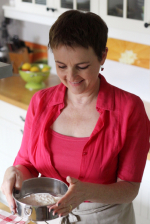